Mumbai city, along with the rest of the world, is currently fighting the corona virus pandemic. But did you know the city had to fight a similar battle in the past? Back in 1896, another infection disease was spreading throughout the city, a disease more concerning than coronavirus.

Its effect was terrible. Hence, the population actually decreased. Today, I would like to talk about a dark chapter in Bombay’s history. A chapter that left its mark all over the city. We’ll talk about who the people that were helped stop the plague. 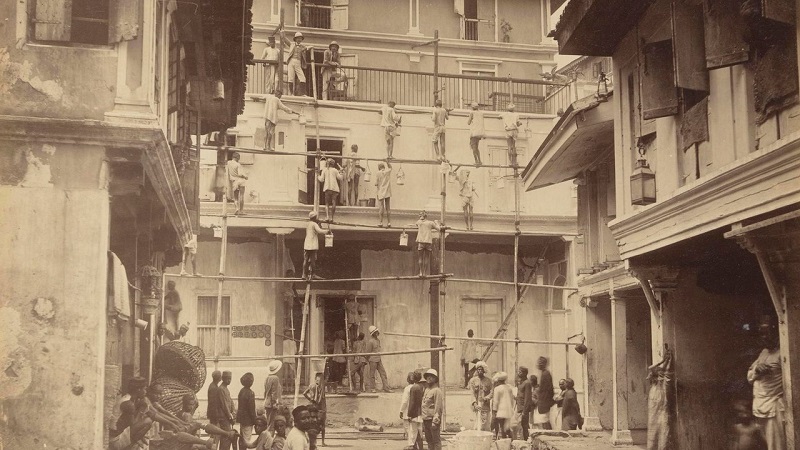 How are the people of Bombay affected due to the plague? What were the actions taken by the government during those things? And how Bombay eventually changed the cause of the plague?

Then, the Bombay plague was discovered by doctor Acacio Viegas in the Mandvi region of South Bombay in September 1896. He had a clinic in Mandvi region and locals informed him that many people of the region were suffering from some disease.

He started by visiting a home of a patient. He saw each patient have the same symptoms. After research, he found symptoms were like Bubonic Plague.

Bubonic Plague was previously spotted in Europe in 1347. This plague was also known as the Black Death. This plague had resulted in the death of 1/3rd of the European population.

As you can imagine when Dr. Viegas realized that there might be an outbreak happening in Bombay. He immediately rushed to inform the governor of Bombay.

At that time, the British governor of Bombay was Lord Sandhurst. This is the same person after whom they named the Harbor Line station as Sandhurst Road. The government has proposed to change the name of the station, because they say why stick to the British legacy.

But I believe there is another reason here. You see, many people in Bombay find it difficult to say the name Sandhurst. When Dr. Viegas informed Lord Sandhurst about the outbreak. He did not believe him.

It’s now widely believed that the Plague started in the Yunnan region of China. Then, from there spread to Hong Kong and from Hong Kong spread to different port cities all around the world, in Mumbai also the infection happened from Hong Kong.

The bacteria that causes Plague lives in rodents, Chua looks, rats. When these rats come in contact with humans, the fleas from the rats bite humans. That is how humans get the bacteria and end up getting the Plague. It’s believed that rats from Hong Kong traveled on ships to Bombay. Bombay had beautiful buildings and roads.

However, this was limited to only a small section of the city, what we today called the fort area. The rest of the city was full of slums and Chawls and laborers and mill workers were living in cramped up conditions, which were not very hygienic. Mandvi was one such example, and the area was sprawling with rats, which led to the spread of the disease.

Viegas started treating the patients in the area at great personal risk. While the government was coming up with a plan to control the Plague. There was no vaccine for the Plague, even after the Black Death had ended.

The Great Plague of Europe had just ended and there were small outbreaks here and there, but it never actually went away. It was controlled by isolating people, cleaning up residential areas and exterminating rats. The word quarantine actually originated during the Black Death, when people who were isolated for 40 days. Quarantine is an Italian word for a 40-day period.

While the government was coming up with a plan, the people of Bombay had already started leaving the city due to fear of the Plague. This led to the spreading to Maharashtra and the rest of India. Luckily, Dr. Waldemar Mordecai Haffkine was doing research in Kolkata.

He had recently discovered a vaccine for Cholera and the government of India asked him to go to Bombay to help with the Plague. Haffkine reached Bombay and set up his lab in J. J. Hospital and worked day and night to find a vaccine.

The lab that he was working in was called room 000. After three months of hard work, he could finally find a vaccine for the Plague. He started by testing it on himself and when he did not die. He realized he could test it on other people. But volunteers were hard to come by.

People were afraid of getting injected by something that they are not really sure of. He eventually ended up working with the prisoners in Byculla jail as test subjects. Don’t think the prisoners had a say in the matter, but the good news is that the prisoners didn’t die. The vaccine proved to be successful. Inventing a vaccine doesn’t stop the plague. You still have to produce it on a large scale and then get people vaccinated.

To scale up the production of vaccines. Lord Sandhurst, the governor of Bombay, offered Haffkine an area in Parel. This was the official residence of the governor until 1885. The residents had then shifted to its present location in Malabar Hill. Since no one was using it, it was a perfect location to build a Research Institute.

The Institute came to be known as the Haffkine Institute and Dr. Haffkine was appointed as its Director-In-Chief. By now, the Plague had spread to the rest of India and Pune was also affected badly.

In order to fight plague the British army went to houses, chawals, roads for disinfection. But Indian leaders were also feels the act of British soldiers was not respectful.

Among those leaders Lokmanya Tilak of Pune was at top. British government felt the article of Tilak might get wasted and controling plague became out of hand. So government accused him and charged sedition and imprisoned Tilak under section 124A.

While Dr. Haffkine was preparing the vaccine. The British government was taking steps to stop the spread of the plague.

This is when they introduced the epidemic disease act of 1897. This is the same act which has been used today to fight the coronavirus. The Act gave the official special powers to tackle the plague. British soldiers were brought in to conduct door-to-door searches and infected people were separated and kept in isolation wards.

Special hospitals treated the patients. The government carried out drives to disinfect the Gullies and Chawls. They also started demolishing buildings where infections were high. All measures are logical on paper, but the implementation led to a lot of anger among the people.

They felt very humiliated and ill-treated. They felt the officials were not treating them as people. lately Tokyo away Hamada couch in jetan door-to-door searches was like ransacking. It was almost like forcefully disinfecting and searching for patients. A Vaccine was there and preparation was going on for large-scale production.

Actions were being taken to stop the spread and control it. The next step now was to prepare the city to avoid future outbreaks. The reason the Bombay Plague was devastating was because people were living in cramped up species in unhygienic unsanitary conditions, which was a recipe for disaster.

Through an act of parliament, the governor of Bombay Lord Sandhurst created the Bombay City Improvement Trust. They tasked this trust to improve the city’s infrastructure to prevent such outbreaks in the future. The Bombay City Improvement Trust emphasized we need to plan our cities better. We need to have gardens; we need to have wider roads. They started by building planned housing colonies in the Dadar, Wadala, Matunga and Sian area.

Hindu colony, Parsi colony, five garden area in Dadar, and Tamil colony in Matunga were part of this project. They built a north-south road to connect the old settlement with this new settlement. The road was called Sydenham Road, but today we know it as Mohammed Ali Road. They also built a road to connect east, and the west called Princes Street, which is today known as Samaldas Gandhi Marg. This channeled the sea breeze into the congested residential areas.

Eventually, the world, India, and Bombay could defeat the Plague. The Plague taught us a very important lesson: that we need to build our cities better; we need to make sure there are open spaces and gardens. That we need to keep sanitation and hygiene as a number one priority.

Now COVID-19 is here to help us revise that lesson. Plagues, Viruses will come and vanish off. Some we can avoid, others we cannot. But what we can definitely do is help keep our cities clean.

Indian people knew the importance of washing. Rest of the world, from where most Indian youth currently taking inspiration, was using paper. But Indians already knew that dirt can be only clean with water.

Role of Printing Press in India during British Rule 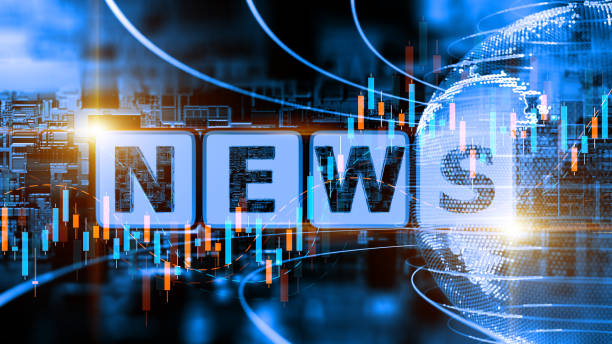