Key controllers of the mitotic cell division process have been discovered as aurora kinases, a new family of serine/threonine kinases. The prototypical yeast Ipl1 and Drosophila aurora kinases, which are known to be involved in the regulation of centrosome function, bipolar spindle assembly, and chromosome segregation processes, are closely related to the three members of this kinase family that have so far been identified and are known as Aurora-A, Aurora-B, and Aurora-C kinases.

A catalytic domain with a short C-terminal domain and an N-terminal region of various sizes is shared by all three members of the mammalian kinase family. The biological functions of these kinases, which control cell proliferation and the preservation of typical cellular phenotypes, have received a great deal of attention since they were discovered around five years ago.

All three members of the Aurora kinases family were found to be overexpressed in many human malignancies, and in certain cases, high expression has been linked to chromosomal instability and clinically aggressive illness. This information sparked a lot of interest in the topic. One member of the family, Aurora-A, has been demonstrated to cause oncogenic transformation in cells when expressed ectopically.

Members of this kinase family are expressed and active at their maximum levels during the G2-M phase of the cell cycle, in contrast to the majority of other potential oncogenes discovered thus far. Interphase cell centrosomes, the poles of the bipolar spindle, and the midbody of the mitotic apparatus are where aurora kinases are found.

A kinesin-like motor protein, proteins from the spindle machinery, histone H3 protein, kinetochore protein, and the tumor suppressor protein p53 have all been identified as substrates for the Aurora-A and Aurora-B kinases. The discovery of Aurora kinases as RasGAP Src homology 3 domain binding proteins suggests that these kinases may function as Ras pathway effectors important for oncogenesis.

The abnormally high expression of Aurora kinases found in human cancer cells may aid in the explanation of the molecular processes behind the emergence of several cellular phenotypes connected to malignant cells. The discovery of these pathways opens the door to the development of innovative, cancer-specific targeted medicines in the future.

Also Read: In accordance with that hypothesis, you may browse the library of potentially selective Aurora A kinase inhibitors from the Chemdiv Compound Collection here. The aurora libraries contain around 10,000 different compounds. 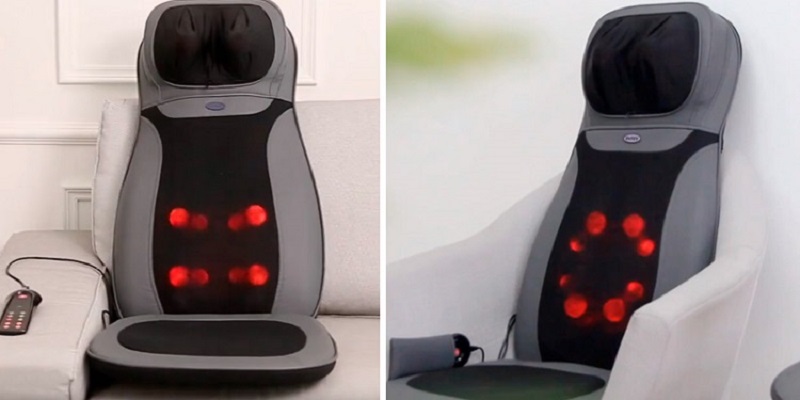