According to a fresh rumor, the Surface Laptop 5 will go where no other Surface has gone before, featuring current AMD CPUs and additional ports.

The new Surface Laptop will be available in AMD and Intel variants, as well as 13.5- and 15-inch sizes, much like the Surface Laptop 4. Some will even include Alcantara wrist rest coverings, however that option is becoming less and less popular with each iteration.
Two features set the Surface Laptop 5 apart from the previous two generations of Surface Laptops: the AMD variants will use contemporary Ryzen mobile CPUs rather than previous-generation ones. In addition, instead of just one USB-C connector, there will be two, each with Thunderbolt 4/USB 4 capability. (Surface Laptop 5 also seems to retain the USB-A port, making this the first device in the Surface Laptop series to include three USB ports.) Surface Connect, by the way, is still a thing.

Surface Laptop 5 is expected to be released soon: it was the only main Surface PC that was not refreshed last autumn. 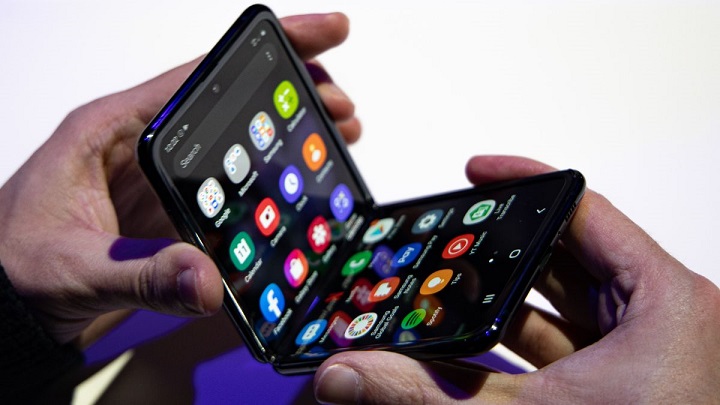 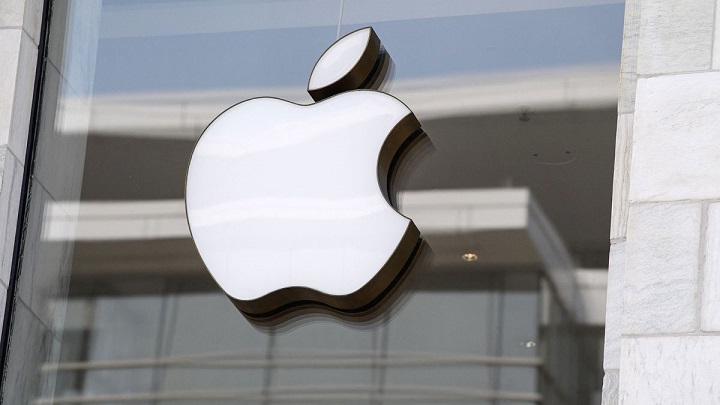