Last year, Sega celebrated Sonic’s 30th birthday by releasing two new games. Sonic Frontiers is a brand-new Sonic game, while Sonic Origins is a compilation of some of the blue blur’s earliest games. Despite the fact that both were announced in May, there has been little in the way of new information on Origins. There isn’t even a set date for the release. However, new information has surfaced this week as a result of a number of unofficial confirmations.

The first was a rating for the game in South Korea, followed by the artwork for Origins leaking on the PlayStation Store. Users of the PlayStation app in Australia and New Zealand uncovered a deluge of facts about Origins in the shop, indicating that PlayStation is now responsible for even more information about the retro collection making its way out into the world.

According to VGC, the features disclosed on the PS Store include the fact that Origins gamers will have the choice of playing the games in Classic or Anniversary modes. In classic mode, the games will be presented in their original 16-bit style, with players having a limited amount of lives, much as in the original games. In Anniversary mode, you’ll be able to play in widescreen and won’t have to worry about running out of lives since you’ll have a limitless number of them.

Other elements include fresh opening and closing animations for the 30-year-old games, quests to accomplish that reward coins that can be used to access special levels, and the possibility of a physical release for Origins. The game’s physical PS4 version, which may be updated for PS5, is mentioned in the collection’s description. There’s no word on whether the update will be free.

One thing that is still unclear is when Sonic Origins will be released. There is no official release date yet, but everything suggests that it will be here very soon. Sega is virtually certain to make an official announcement soon, at which time a release date will be given and maybe a new trailer will be released. The games will be ports rather than emulations of the originals, so it will be fascinating to compare the Origins and OG versions. 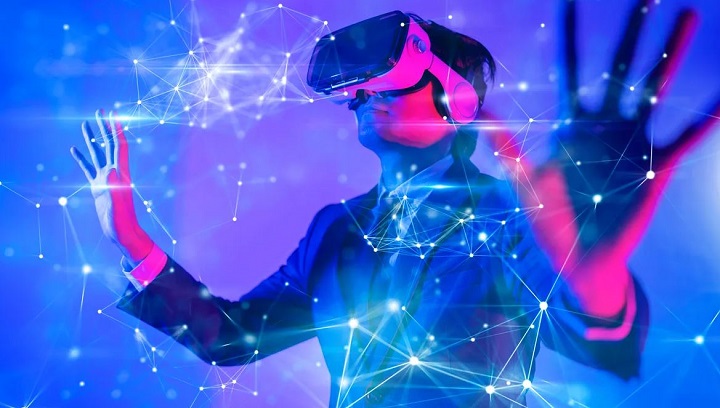